Seniors Discovered to have Super Brains

We all recognize that typically, as we get older, there are a number of brain and memory related problems that can occur. This can run from general loss of memory all the way to dementia and Alzheimer’s. However, there is a study that is recognizing a group that is demonstrating the exact opposite. As these individuals age, their brains are getting stronger. They are being identified as ‘SuperAgers’ and their abilities may be the hint to how the brain may fight off the devastation of memory loss. 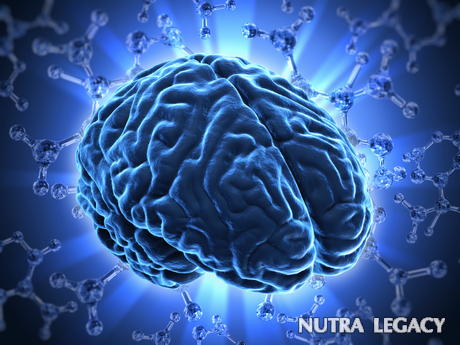 An array of tests are being given to these SuperAgers to see if there are any significant differences in brain structure, as well as other tests for general overall health. Blood samples are also being examined to check for any DNA biomarkers that may be the key to their incredible memories.