Recognizing the Difference in Bipolar II Disorder and the Treatments

The latest identifiable disorder that has come into the forefront is Bipolar II. We may give credit to the various celebrities that have been diagnosed with the disorder and come forward. This has brought the attention to the public and allowed many to stop suffering in silence. 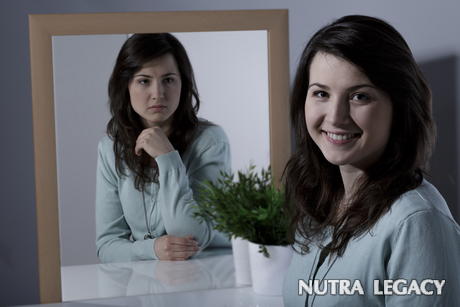 Bipolar II differs from Bipolar I in that it is treatable but the cause itself may be a complex set of circumstances that include environmental as well as genetic. Symptoms may vary and may also be affected by the seasons. Typically there are bouts of depression with alternating periods of irritability and elevated mood. These emotional changes are considered mild as compared to Bipolar I, which can be incredibly dangerous and severe. Medication may be an option, however, those treated with mood stabilizing medication seem to do better and they don’t respond well to the line of antidepressant medicines.