Children Prone to Certain Disorders – if Fathers are Older

There have been many studies that have linked children with fathers that are older to autism and schizophrenia, and new research published by the Nature journal is validating previous reports. 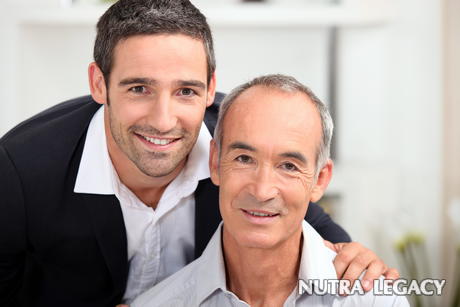 The study is showing that men who choose to become fathers later in life are passing on genetic mutations in his chromosomes. A comparison would be a 29.7 year old male that fathered a child passes along approximately 63 new gene mutations, whereas a 46.2 year old male will pass on around 126 mutations. Many of the new mutations that are passed on have absolutely no affect on their offspring, however, some of them do. A higher percentage of mutations can cause a higher rate of those that can cause disorder problems in their offspring. The study involved closed examination of the DNA of both parents and the offspring and discovered new gene mutations in the children that did not occur in either of the parents.