“Overdose Antidote” May Soon Be Legal in California

A new drug called Naloxone (also known as the brand name Narcan), which is being referred to as the “overdose antidote,” may soon be approved for use in the state of California. In October, Governor Jerry Brown signed a law removing any criminal liability from users of the drug, and now a measure for its approval is headed to the state Senate. 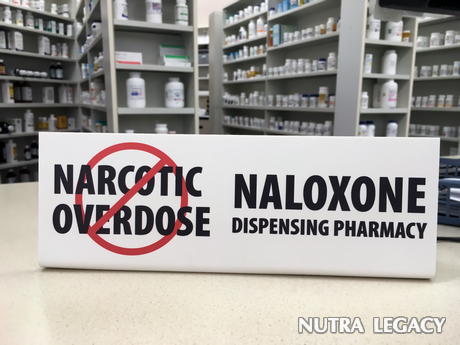 Naloxone is widely viewed as a safe and effective method of preventing overdose death, and one that is much needed in a state whose overdose deaths increased by 31 percent from 1999 to 2010. The drug acts as an “opioid antagonist,” fighting off the respiratory depression experienced by users of narcotic opiates such as Vicodin, Percocet, morphine, and even heroin.

Since the mid-90’s, Naloxone has been credited with reversing over 10,000 overdoses that could have resulted in death, and over 20 states already employ legislation that grants public access of the drug. The FDA has even recently approved a handheld device that allows anyone in the presence of someone overdosing to easily inject that person with the Naloxone.

In recent years, opiate use has skyrocketed nationwide and is currently considered an epidemic in the U.S. Even with its 31 percent increase in drug overdoses over the years, California still only ranks as the 15th lowest U.S. state in overdose mortality rate. A national public outcry occurred recently when famed actor Philip Seymour Hoffman was found dead of an overdose involving several different drugs including heroin and prescription pills. In addition, the FDA itself recently stirred controversy over prescription opiates when it approved Zohydro, a powerful extended release formulation of hydroquinone that can easily be abused by addicts.

According to the Center for Disease Control and Prevention, overdoses have been steadily rising in the U.S. since 1992. While preventative education and rehabilitation programs are still the best combatants of addiction and drug abuse, Naloxone offers a last resort method of overdose prevention that should not be ignored.