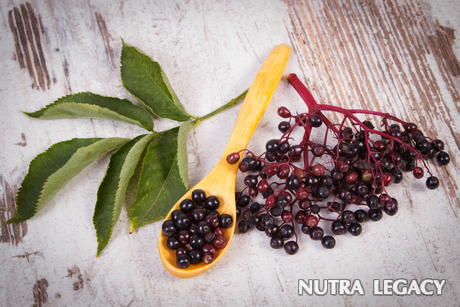 One of the best foods that increase metabolism is protein. Foods high in protein can actually boost your metabolism because protein takes about 25 percent more energy to digest. However, you want to be careful about the protein you choose. Remember that some animal products, like beef, are high in fat, which will actually cause less of an increase in metabolism, plus, it can have other health effects such as increasing your LDL cholesterol levels. Instead, focus on adding lean protein to each of your meals. Make sure to watch your portion sizes, too. Some of the best examples of these protein-rich foods that increase metabolism are chicken and turkey breast, skim milk, beans, eggs, fish, and tofu.
Remember that protein is also important if you’re going to maintain muscle mass or build new muscle. Muscle also helps burn calories, so this is another good reason to eat plenty of healthy protein.

Fish is a good food choice for more than just its protein content. Among foods that increase metabolism, fish is one of the best because of the omega-3 fatty acids it contains. These acids can actually increase the amount of enzymes in your body that are working to burn off fat while also reducing the number used to help store fat in your body. This can be a huge benefit to you in trying to lose weight. In studies conducted at the University of Western Ontario, these fatty acids were shown to burn off about 400 extra calories per day.

However, not all omega-3 fatty acids will do the trick. Only two – EPA and DHA – have been shown to produce this effect, and these are only found in fish and fish oil. You can also use fish oil supplements, but make sure they contain both of these fatty acids.

Another example of foods that increase metabolism is any that are high in fiber, such as bran products or whole wheat breads. The reason fiber works so well in this capacity is that it can’t be digested by the body, but, essentially, your body doesn’t realize that. As a result, your body keeps working harder and harder to break down that fiber and that means your metabolism is working harder and harder, thus using up more energy and burning calories in the process.

High fiber vegetables are one of the best food choices because they also keep our stomachs feeling full, so you won’t be hungry as often.

Some people claim spicy peppers and green tea are other foods that increase metabolism. While they have been shown in a few studies to have this effect, the increases were short-term (maybe 30 minutes at the most) and were not necessarily significant enough to actually contribute to weight loss. More research is needed to determine if these are really going to be foods that increase metabolism effectively.