Brain Hemorrhage: What Can Cause It? 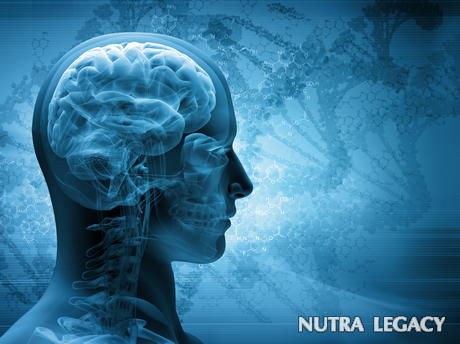 Our brains are one of the most important organs in our bodies. Unfortunately, if something goes wrong and damages a part of our brain, consequences can result quickly and can be devastating. One of the best examples is the brain hemorrhage, a dangerous type of stroke that can lead to severe impairments in our ability to function, and in some cases, even death. Below is important information about how a brain hemorrhage occurs and what can cause one to occur.

As the name suggests, a brain hemorrhage involves bleeding in the brain. According to WebMD.com, what generally happens is that an artery in the brain bursts. As a result, bleeding occurs in a specific area of the brain and this affects the tissue around that part. The blood causes the surrounding tissue to swell. In addition, the blood begins to pool. This is known as a hematoma. The combination of swelling and pooling increases the amount of pressure on the rest of the tissue. The pressure makes it difficult for blood to reach other parts of the brain, thus cells are starved of oxygen and start to die. The death of cells causes damage to brain functions, which can impair vision, hearing, movement, personality characteristics, memory, and more. If too much of the brain or if key parts of the brain die or are damaged, the person is declared dead.

What Causes the Bleeding

As mentioned above, brain hemorrhages are caused by bleeding in the brain. This bleeding can result from a number of causes. In people who are younger than 50, WebMD.com says the primary cause of bleeding is some type of head trauma.

High blood pressure can be another cause. When you have had uncontrolled hypertension for a long time, the extra pressure can weaken your blood vessel walls and that can allow blood to leak into the brain. In some cases, those weak blood vessel walls can swell. This is known as the development of an aneurysm. When the aneurysm bursts, blood can be released into the brain leading to a stroke.

Abnormalities of the blood vessels or disorders associated with bleeding, such as hemophilia, can also cause bleeding in the brain. The presence of brain tumors can also lead to a brain hemorrhage.

The Risks of Brain Hemorrhage

According to the American Heart Association (AHA), strokes caused by a brain hemorrhage are more dangerous than those caused by artery blockages. That’s because the risk of death is much higher because of the combination of decreased blood circulation and excessive brain pressure. Thankfully, less than one-fifth of all strokes are of this type. Even when someone survives, he or she will probably have permanent brain damage as a result. This is because brain cells do not regenerate.

To save someone in the case of a brain hemorrhage, immediate action must be taken. According to the Mayo Clinic, brain hemorrhages are treated with a combination of medication and more invasive procedures. Prevention, by controlling blood pressure or by treating brain aneurysms before they burst, for example, is the best way to prevent death from a brain hemorrhage.

While head trauma can’t really be avoided, high blood pressure can be. Natural supplements like Cardio Smart, along with diet and exercise, can keep your blood pressure normal.