Acupuncture May Help With Depression

If you were to introduce yourself to 10 strangers, one of them is likely to suffer from depression, according to the Centers for Disease Control and Prevention. The Anxiety and Depression Association of America states that, each year, about 14.8 million American adults suffer from major depressive disorder. Chances are, you know someone with this disorder. It is serious and often requires medication not to mention counseling. 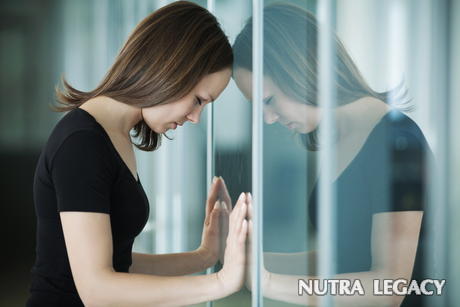 However, a recent study has found that acupuncture works just as well as counseling when treating depression. According to an article by Andrew M. Seaman of Reuters Health, doctors studied the effects of acupuncture, counseling and usual care on people with depression. The results found that one in three patients was not depressed after three months of counseling or acupuncture, while only one in five of those who continued usual care was not depressed after the same amount of time.

It is important to note that the study is not advertising acupuncture as an alternative to medication. People participating in the study did not discontinue antidepressant medication. Rather, the results of this study offer another promising means of treatment in addition to medication.

The lead author of the study is Hugh MacPherson, from the University of York in the UK.

“For people who have depression, who have tried various medical options, who are still not getting the benefit they want, they should try acupuncture or counseling as options that are now known to be clinically effective,” he said.

For now, additional studies will need to be done to identify which types of patients will respond best to acupuncture. Even so, this is a promising start.