Brain Hemorrhage: What Can Cause It? – Updated Article With Additional Information.

A brain hemorrhage is a particularly dangerous type of stroke that can quickly lead to death, or the impairment of important functions.
What happens in a brain hemorrhage?
A brain hemorrhage means bleeding in a specific area of the brain, due to a burst blood vessel. As a result of the bleeding, the tissues swell, and the nearby tissue is affected. As well as this, the blood begins to pool. This dangerous combination of swelling and pooling affects the rest of the tissue, and makes it hard for blood to reach other parts of the brain. Damage to brain functions occurs, such as vision, movement, and memory. If this process is not stopped in time, the person dies. 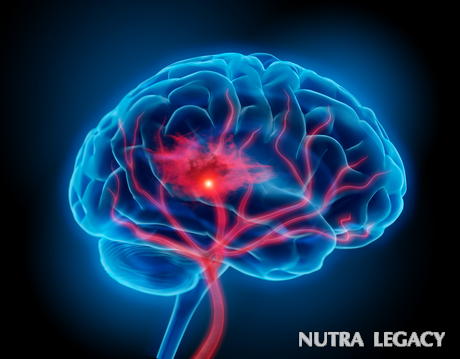 The risks of a brain hemorrhage
Strokes that are caused by a brain hemorrhage can be very dangerous, but less than one fifth of all strokes are of this type. Survivors often are left with some kind of permanent brain damage, as brain cells do not regenerate.

Preventing brain hemorrhages
Medical science has researched extensively into this field for many years, but has not made any major breakthroughs regarding prevention and treatment. The research has, however, come up with a list of risk factors. Several factors have been identified that can be helpful in getting closer to cerebral hemorrhage prevention.

15 Responses to “Brain Hemorrhage: What Can Cause It? – Updated Article With Additional Information.”