STD Superbug Appearing all Over the World

The World Health Organization has sent out a global alert regarding an antibiotic resistant strain of gonorrhea. While approximately 106 millions people around the world have contracted the standard sexually transmitted disease (STD), this particular strain is causing major alarms. 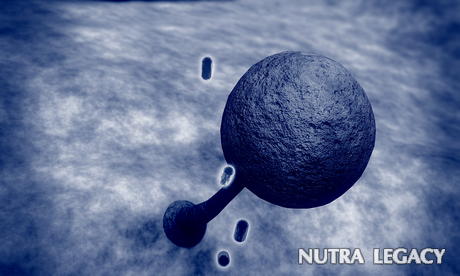 Once the strain develops a resistance to the last antibiotic that is available, the medical community will not have anything else that can help. This will bring a potential world wide medical crisis to the forefront. There are already six countries that are reporting cases for this type of STD and the strain has already mutated so that no antibiotic will fight it.
In our current globally transported society, it may not be long before this STD superbug expands to all countries around the world.