Researchers publishing in Cell Host and Microbe, and lead by Dr. Ramnik Xavier of Harvard University, conducted a recent study on Crohn’s patients revealing several strands of pathological bacteria to be largely responsible for the intestinal inflammation involved in the disease. Xavier and colleagues tested the biopsies of 447 children suffering with Crohn’s and 221 without the disease, comparing the types of bacteria found in the intestines of each group. The study is significant in part because previous investigations only looked at stool samples, whereas Xavier’s study examined bacteria found directly in the tissue of infected portions of the intestine. 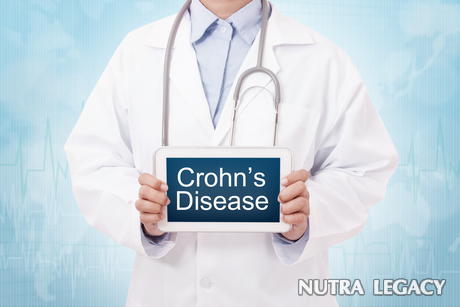 Current thinking posits the idea that Crohn’s disease results from both genetic and environmental factors. Patients are thought to possess a genetic variant that causes them to exhibit an abnormal response to changes in the bacterial profile of the gut, resulting in the disease.

While Xavier’s study represents an exciting step forward because it suggests new therapies can be developed to combat Crohn’s on a microbial level, it also unearthed some potential problems with current treatments. One result of the study was the finding that antibiotics increased pathological bacteria in the gut while killing off beneficial bacteria. This flies in the face of current treatments in which doctors administer antibiotics to patients first diagnosed with the disease.

Another quandary that was raised by the study is whether the bacteria discovered were caused by the disease or causing the disease. This “chicken or the egg” conundrum, as one gastroenterologist called it, suggests that while attacking the bacteria may help the inflammation found in Crohn’s, these treatments still may not be addressing the source of the disease itself.

This new study arrives shortly after another group of researchers showed that MAP, a particular strand of bacteria that comes from cattle, may be directly involved in causing Crohn’s.

While the magnitude of these new discoveries may be uncertain, any progress against this debilitating and life-altering disease is a welcome step forward for Crohn’s patients.