Medical Marijuana: Controversial, but it Seems to Work Better than Drugs

Just talk to anyone that has had to go through cancer treatment of chemotherapy and radiation. If they were lucky enough to have access to legal medical marijuana, they will tell you that it probably saved them untold amounts of sickness, nausea and just feeling crappy. While the U.S. Government still classifies marijuana as a dangerous drug, social changes and pressures are making medical marijuana a lot more accepted. 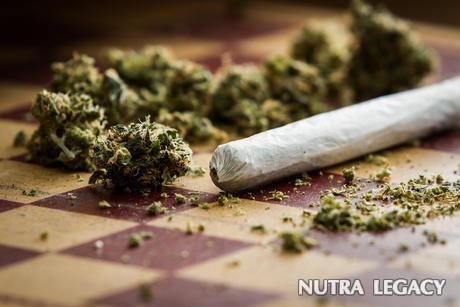 University of California at Davis researchers have had resulted published showing the effect of medical marijuana on neuropathic pain. Those that used the marijuana (or cannabis, it’s official name) were more likely to experience significant relief that those that took the placebo. There are chemical compounds in cannabis that have a direct effect on the brain’s cell receptors. This can accomplish reduction in pain and is of important use for those that have specialized disorders or can’t take standard medications.

People that suffer from Crohn’s disease experience an array of intense symptoms. The inflammation of the gastrointestinal area causes nausea, abdominal pain, cramping, malnutrition, bouts of constipation or diarrhea. Tel Aviv University researchers reported that more than three quarters (21 out of 30) of the Crohn’s patients that used cannabis experienced less pain than with their standard medications and it didn’t interfere with their bowel movements.

Anti-inflammatory drugs used for the treatment of arthritis can have a number of side effects. Cannabis has shown positive pain-relieving effects without the side effects of prescribed medication.

Chemotherapy and radiation are two cancer treatments that can cause patients to suffer from malnutrition and weight loss. Foods taste bad or they simply can’t be kept in the system. Cannabis has an appetite stimulant and can assist in allowing patients to eat, keep food down and maintain a caloric balance.