Is Budesonide (Entocort EC) an Effective Medication for Crohn’s Patients?

While prednisone remains one of the go-to drugs for treating Inflammatory Bowel Diseases like Crohn’s and Ulcerative Colitis, Entocort EC (generic name: Budesonide), another inflammation-reducing steroid, was approved by the FDA for use in the United States in 2001 and has gained traction over the last decade as an important treatment for Crohn’s patients. Having first been approved in Canada a couple of years earlier, patients in the U.S. eagerly awaited the new drug, many of whom were able to find little to no relief from other medications. 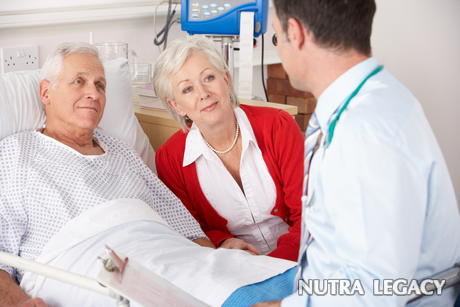 Budesonide is a glucocorticoid steroid that is also used for treating asthma, hay fever, and other inflammatory illnesses. Entocort EC is an extended release formulation of the drug used for Crohn’s Disease. While high doses of prednisone are often quicker and more powerful than Entocort, the extended release formulation allows the drug to be absorbed in the digestive tract of the patient. In fact, experts estimate that because of the extremely low exposure of the drug into a patient’s bloodstream, Entocort EC carries the benefit of only about 10 percent of the steroidal side effects of a drug like prednisone.

As Crohn’s patients are well aware, the side effects of high doses of prednisone can severely impact quality of life. Weight gain, hair loss, mood swings, acne, and “moon face,” in which the patient’s face blows up in size, are all common symptoms experienced by nearly everyone who takes high levels of prednisone. Patients on Entocort report few to none of these side effects. Additionally, treatment cycles of Entocort can last longer than standard steroids because the effect on bone density is also decreased.

Crohn’s patients looking for a stronger medication than maintenance drugs like mesalamine, or an effective alternative without the potentially lethal side effects of biologic drugs like infliximab or adalimumab, should ask their doctor about budesonide.