How can I protect myself from the avian flu?

There are several avian flu strategies that can help provide protection from the avian flu. Avian flu, also known as the bird flu or H5N1 virus, has broken out in several Asian countries, decimating their poultry populations. The United States has implemented avian flu pandemic preparedness strategies that have kept the country safe. There have not been very many human cases of bird flu, but for the 400-plus cases, the bird flu survival rate has been low. Approximately 60 percent of people who contracted the flu died. 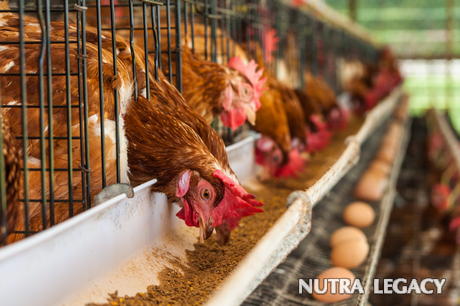 Avian flu protection strategies for individuals include staying away from poultry when travelling outside of the country. Human to human transmission of the avian flu is difficult as most instances take place when a human is in contact with an infected bird. One of the avian flu pandemic preparedness safeguards the United States has implemented is a ban on all birds and bird products from all known infected H5N1 countries. Also banned are all imports of poultry food sources from countries that have had infected birds.

Other avian flu protection measures include staying away from cats and dogs when travelling to countries that have had outbreaks. Avian flu can be transferred from birds to cats and dogs with several cases being reported. With bird flu survival rates being so low, the United States has done a good job taking the threat seriously and no known human infections have occurred in the United States because of the excellent avian flu protection measures.