The Future of HPV Vaccinations?

There are around 79 million Americans who are currently infected with genital human papillomavirus, or HPV. This sexually transmitted infection can lead to health problems, from genital warts to cervical cancer.
According to the Centers for Disease Control and Prevention (CDC), there are more than 40 types of the HPV, and both women and men can become infected. In fact, approximately 14 million people become newly infected each year. 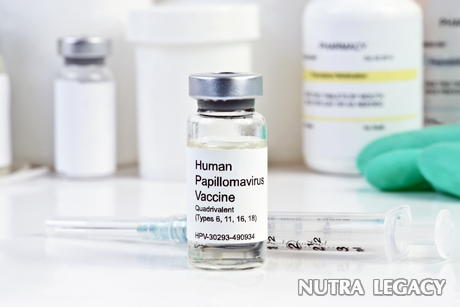 In an attempt to reduce this high infection rate, two major vaccines have been made widely available to women in the U.S., Gardasil and Cervarix.

The Cervarix treatment protects against two strains of HPV and has always been administered in three separate doses. However, a new study has found that one dose may be enough.

The CNN Health blog reported that the study followed women in Costa Rica who took the Cervarix vaccine. About 20 percent of the women only took one dose, instead of the recommended three. Researchers found that these women were still protected against HPV.

Decreasing the dosage could have positive benefits. For one, the price would decrease, making the vaccine more accessible. It’s currently priced at about $130 a dose. In addition, it’s likely that more women would opt to take the vaccination if it was a one-time thing over three separate trips to the doctor’s office.

This could be a real help to reducing the spread of the HPV infection. We’ll keep an eye out to see what more research shows.