Should I be worried about a bird flu pandemic?

With the widespread media attention about a possible bird flu pandemic, should people really be worried about the possibility of an outbreak of bird flu cases in United States? According to facts provided by the Center for Disease Prevention and Control, there have been no bird flu cases in United States history. In fact, there have only been 100 deaths world wide due to the H5n1 bird flu, even though millions of birds have been infected in Asia. 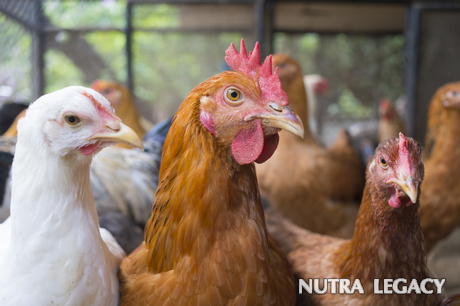 Some experts worry about the possibility of a bird flu mutation that would make the disease spread easier from birds to humans, but it has yet to happen. The virus has been around since the 1990s and has yet to mutate. The United States has done a good job of defending its borders against the avian flu virus by banning all imports of birds and bird products from countries with known cases. Poultry bans have also been in effect since 2004.

The CDC urges people to be cautious when travelling to countries that have had cases, but there are no current travel restrictions. CDC officials also conclude that there is virtually no risk of being infected with bird flu from eating cooked poultry.