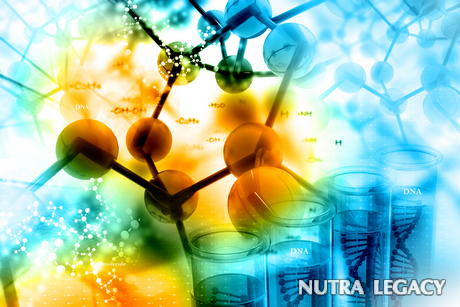 Glyceryl Phosphoryl Choline acts a potent choline donor which can increase acetylcholine levels significantly in motor units and in brain neurons. Acetylcholine is the body’s primary neurotransmitter. A number of scientific studies have shown that with increasing levels of acetylcholine, cognitive functioning can improve, including learning, memory, focus and concentration. Glyceryl phosphoryl choline supplies choline to the blood stream. Choline is an essential substance in phospholipids in the body which are a major component of all biological membranes. Choline undertakes a process of acetylation which results in the production of acetylcholine. Acetylcholine is very important to neurotransmitters which operate in the central nervous system to amplify, modulate and relay signals between cells and neurons. Acetylcholine is responsible for communication between neurons.

Choline has the additional benefit of optimizing conditions for the release of human growth hormone (known as “HGH”). HGH is an extremely important hormone which regulates basal metabolism, and therefore regulates body composition.

Additionally, there are a number of neuromuscular benefits which may include increased strength, increased lean muscle mass and decreased body fat. This can be achieved due to glyceryl phosphoryl choline’s activity in recruiting motor units and muscle fibers. Also, glyceryl phosphoryl choline is considered to be a secretagogue (a substance which causes another substance to be secreted) of growth hormone. It therefore has the potential to be very important in the development of lean muscle, which in itself will help to reduce stored body fat.

If you undertake strenuous exercise or physical activity, or suffer from stress, a lack of choline can become a limiting factor in the production of acetylcholine. As acetylcholine is the brain’s main neurotransmitter in motor units, a lack of it will have a detrimental effect on mental and physical performance. A motor unit is a single alpha motor neuron and all of the corresponding muscle fibers it stimulates.

Natural sources of choline include fish, liver, soy beans, nuts and eggs. In addition, your system requires other nutrients in order to be able to derive acetylcholine from ingested choline. These include vitamin C, and vitamins B1, B5 and B12.

Scientific studies have shown that supplementing dietary choline can increase the amount of neuronal connections in the brain. This in turn was shown to lead to enhanced learning ability and memory recall.

It is also thought that supplementing with choline during pregnancy can enhance the brain development of the infant. Choline is not known to be toxic in any way.