Asthma Attack: Attacking Back with Magnesium

The beneficial effects of magnesium for many ailments and applications are no secret. For instance, using magnesium to prevent and treat heart disease in middle-aged men is widely publicized. But research is proving that the mineral could be applied to a casual condition whose victims have surprisingly few options in a world that prides itself on medical advancements: Asthma. 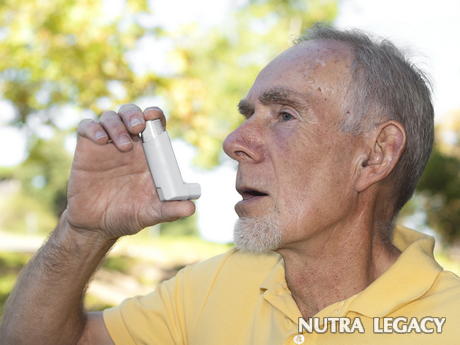 Asthma is a common disorder involving a predisposition to chronic inflammation of the lungs. Asthma affects about seven percent of the U.S. population and puts a damper on many a childhood with symptoms of wheezing and hard breathing, which can be easily triggered by something as miniscule as a sudden change in weather or the introduction of small allergens to an area.

The point is that magnesium is proving to be helpful with asthmatics as well as heart disease cases. Six months of research, experimentation and magnesium supplementation led by Alexandra Kazaks from Bastyr University in Kenmore, Washington State is shedding some additional light on this magnesium situation.

According to “Magnesium Supplements May Boost Lung Health For Asthmatics” by Stephen Daniells on www.nutraingredients.com, “According to the European Federation of Allergy and Airway Diseases Patients Association (EFA), over 30m Europeans suffer from asthma, costing Europe €17.7bn every year. The cost due to lost productivity is estimated to be around €9.8bn.

Epidemiological studies have reported beneficial effects of magnesium on asthma occurrence and management, but less than half of adults in the US consume the recommended levels of the mineral, according to the National Health and Nutrition Examination Survey (NHANES).