A number of dietary supplements have been indicated in various studies to help counter the lingering symptoms of Crohn’s Disease, including fish oil, probiotics, and multivitamins. One unlikely supplement that continues to gain traction, however, is Vitamin D, also known as “the sunshine vitamin” because it can be derived from the sun. 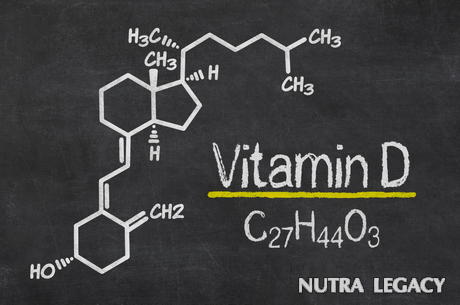 Researchers in Dublin studied 27 Crohn’s patients who were in remission to see if Vitamin D improved quality of life for patients still experiencing physical and emotional fatigue despite the disease’s lack of activity. Loss of muscle function and fatigue can affect Crohn’s patients even while in remission, so the researchers tested hand-grip, Vitamin D blood levels, as well as general fatigue to assess any possible improvements after administration of the supplement.

The study showed that muscle function rose considerably in patients who had tested with high levels of Vitamin D in their blood, while those who had taken a placebo saw little to no change in muscle function. These patients also experienced a 24 point increase in their quality of life scores, a number notably above the 20 point increase required to be considered a significant, “real world” improvement.

Aside from improvements in muscle strength, some scientists have concluded from their research that Vitamin D acts as a catalyst on the immune system to defend against bacteria that would otherwise harm the lining of the intestines.

Although the results of studies involving Vitamin D’s effect on Crohn’s patients have yet to be officially released and interpreted, the potential benefits of the vitamin are undeniable. Experts advise that anywhere between 2,000 and 4,000 IU’s of Vitamin D per day are within safe levels.