Just about everyone in the U.S. has a friend or a family member that has undergone an MRI. It’s an acronym referring to a fairly common procedure used to detect pathogenic tissue in the body prior to treatment. However, what do the countries of Great Britain, Russia, China, Japan, Spain, Korea, Italy, Malaysia, Romania and Bulgaria all have that the U.S. doesn’t? A follow-up method of ultrasonography treatment called HIFU (High-Intensity Focused Ultrasound). 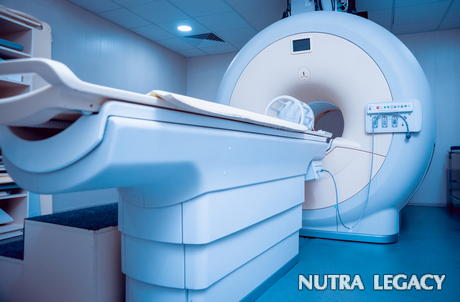 It’s true. Magnetic Resonance-guided Focused Ultrasound can be used in the U.S., Canada and most countries in Europe and Asia to identify and treat uterine fibroids. But, it’s odd that ultrasonography guided HIFU has not, as of yet, been implemented in this country despite several clinical trials and success abroad in treating various forms of cancer including prostate, liver, bone and brain.

Consider the facts. HIFU is non-invasive and precise. The procedure is merely a method of delivering acoustic energy to tissue that threatens the body. Theses tissues are heated by focused beams until they are thermally coagulated or until ablation occurs. The treatment can be combined with chemotherapy and radiation to help ensure the targeting of cancer and is sometimes called “HIFU surgery” when the protocol is designed and customized by a particular physician.

As mentioned above, HIFU is often used to take care of uterine fibroids in menopausal women, which cause gas, constipation and other problems. In addition to this, and being a valuable tool against cancer, HIFU can treat atrial fibrillation and enhance the delivery of drugs if necessary.

“Imagine using a magnifying glass to focus the sun’s energy on a single point to create a flame to burn a leaf. The focused ultrasound energy is directed at a small volume of the fibroid, raising its temperature high enough to cause thermal ablation (killing of the cells) without impacting other tissues. Pulses of energy are repeated until the entire volume is treated.”

Imagine the same basic procedure for treating cancer. Only now, the stakes are up. Clearly, the treatment of cancerous tissue with HIFU is its most exciting prospect. Clinical trials were expected to begin in the U.S. several years ago with plenty of roadblocks and dead ends along the way. All over the nation, it’s safe to say that the masses would gladly pay through the nose for such a possibility.