Meditation as a Way to Reduce Disease and Loneliness

Our Western culture has never had a focus on meditation. Most of us think of this as something that new-agers do and we might not buy into that kind of thought process. Meditation has been used throughout the centuries and research is finding that it has a lot more benefits. 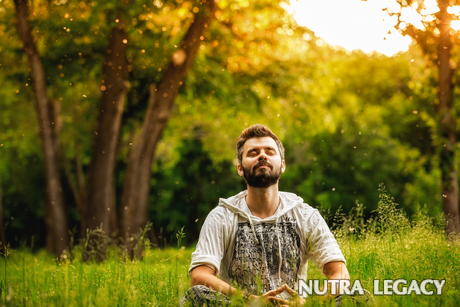 You need to rethink what meditation is all about. In a society filled with stress and multi-tasking, it could also be considered a kind of ‘downtime’. True meditation is as ancient as humanity and involves practicing your focus so that it creates an awareness of the present moment. Meditation involves slowly the breathing and the brain and to meditate correctly, you should consult meditation specialists.

Research was done in which they selected forty adults that were considered healthy. They were divided into two groups. One of the groups attended an eight week course in mindfulness meditation; and the other group did not. One of the key factors in the group was the report of the levels of loneliness, which has been considered a health/death risk factors as well as the levels of C-reactive protein and pro-inflammatory gene expression (relates to neurodegenerative diseases, cancer and cardiovascular).

The results of the eight-week study showed that the group involved in meditation had a lower level of loneliness and lower levels of the pro-inflammatory gene expression and C-reactive protein. Meditation may not only make you healthier but has been shown to help in reducing high blood pressure and a refreshed mind and body can give you a renewed feeling to deal with the various stresses of the day. We need to learn from ancient cultures, examine the outcome and know that many of the healing processes they developed, actually might work. We all need a break, so meditation is one solution that you should consider.