I was recently at a baby shower where one of the gifts to the mom-to-be was an amber teething necklace. The gift-giver swore up and down that if the infant wore this necklace, any discomfort associated with teething would completely disappear.
When an infant is teething, it can be a tough time for the baby, for the parents, or, in my case, for the babysitter. When infants are teething, they may have trouble sleeping, become irritable and have tender or swollen gums. 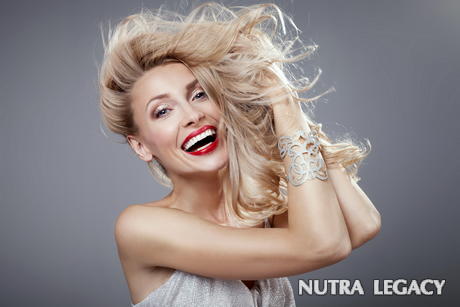 So, I was really intrigued by the idea that this amber necklace might have some type of pain-eliminating power, which prompted me to do a little research on the subject.

These necklaces and bracelets actually made the Australian Broadcasting Corporation (ABC) headlines in March of 2013. The story reports on how these products are being sold to parents across the world under the notion that the amber releases an acid with therapeutic qualities thereby reducing the pain associated with teething.

One Australian company, Eco-Child, went so far as to claim that these products are “natural analgesic(s)” that provide “natural relief from teething problems.” However, The Therapeutic Goods Administration(TGA), which is Australia’s regulatory agency for medical drugs and devices, had a problem with these statements. The TGA actually ordered Eco-Child to remove these claims from its website on the basis that they are “misleading, unsubstantiated and in breach of the advertising standards code.”

Dr. James Best, who is a general practitioner in Sydney, is glad that the TGA is requiring Eco-Child to take down the ad because there is no scientific evidence that amber can relieve pain.

He also makes another interesting observation in ABC’s report: “Well, I think that these teething necklaces are really part of a much bigger picture about a whole industry that’s spun around encouraging parental anxiety, that parents are being encouraged to worry about things they really don’t need to worry about.”

Based on this information, it’s hard to say whether my friend’s new baby will actually benefit from wearing the necklace. Maybe new parents really are just being pressured into buying up these trendy products at stores – and baby showers – around the world.