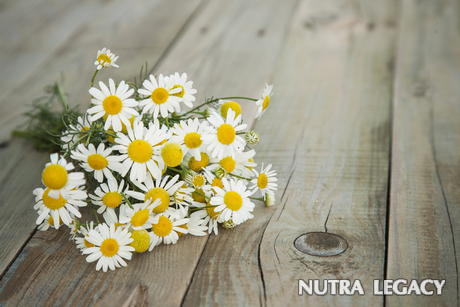 Alpha lipoic acid is an organic compound which can be found in a number of foods, including heart, kidney and liver meat, broccoli, brewer’s yeast, rice bran, Brussels sprouts, potatoes, peas and spinach. It is a fatty acid which naturally occurs inside each individual cell within the body. It is required by the body in order to produce energy to carry out all of the body’s normal functions. Alpha lipoic acid operates by converting glucose (or blood sugar) into energy.

Alpha lipoic acid also acts as an antioxidant. Antioxidants neutralize potentially harmful chemicals called free radicals. Free radicals are known to damage cell proteins and genetic material and leave the cell vulnerable to cancer. Free radicals are also thought to be partly responsible for the aging process as well as a variety of illnesses and conditions. Antioxidant enzymes can help neutralize free radicals, and in doing so may limit or stop some of the damage they cause.

Alpha lipoic acid is remarkable because it functions in fat and water, unlike vitamins C and E which are more common antioxidants. Alpha lipoic acid also appears to have the ability to “recycle” antioxidants, for example glutathione and vitamin C after they have been used. Glutathione (known as “GSH”) is a tripeptide and an antioxidant. It acts to protect cells from toxins and free radicals. It is a very important antioxidant that has the beneficial effect of eliminating substances from the body that might be potentially harmful. It has been shown that alpha lipoic acid raises the production of glutathione in the body.

Alpha lipoic acid has been taken to treat peripheral neuropathy, which can be caused by nutritional deficiencies, injury, chemotherapy or by conditions such as Lyme disease, diabetes, thyroid disease, alcoholism, kidney failure, shingles and kidney failure. Symptoms can include burning, numbness, pain, tingling, itching and weakness. As alpha lipoic acid can operate as an antioxidant in fat as well as water, it can gain entry to all parts of the nerve cell, thereby protecting it from damage. Preliminary research suggests that alpha lipoic acid might help in treating peripheral neuropathy.

Alpha lipoic acid is able to cross the “blood-brain barrier”, which is a wall of structural cells and tiny vessels. It can therefore pass with ease into the brain. It is thought that it protects brain and nerve tissues by eliminating damage caused by free radicals.

Alpha lipoic acid has antioxidant properties which can neutralize the free radicals which can cause cell damage. Damage caused by free radicals is known to contribute to chronic illness and aging. It has been suggested that alpha lipoic acid could also be used to treat glaucoma, cataracts, multiple sclerosis, Alzheimer’s disease, burning mouth syndrome and stroke, although research into those uses are at an early stage.