What Is Swine Flu Death Toll Up to Now and Why?

As of December, the swine flu death toll is now up to 10,000 deaths. However, there are many factors contributing to this death toll. 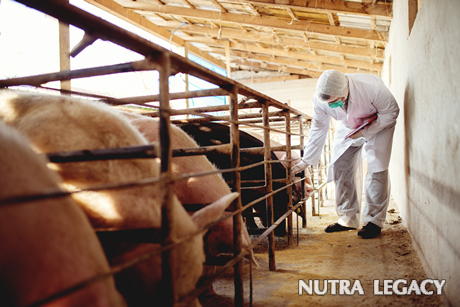 First, let’s spit out some facts: Approximately 50 million Americans have been infected with the virus, which is 1/6th of the American population. Considering only 10,000 of them died from the virus that’s a death rate of .02%, although this percent is expected to rise as January passes. One of the reasons that the swine flu death toll is so high is immunity. It is approximated that only 20 million Americans have a natural immunity to the swine flu side effects and that 50 million have already been vaccinated, adding on the 50 million who already have had the swine flu that’s an immunity rate of about 1/3 of the U.S. population. This leaves over 2/3 of the population with no immunity whatsoever and at risk for contraction of the swine flu. Most states have too many swine flu vaccinations and are encouraging everyone over the age of 6 months to obtain one. As of December there are approximately 85 million vaccinations available and it doesn’t seem many people are taking them up on the offer.

So, don’t become a statistic, get vaccinated when available and don’t fall victim to swine flu side effects. There is no reason for the swine flu death toll to rise when there are preventative measures available.