Chemoprevention is a form of therapy used to inhibit or delay progression of the growth and development of cancer. This is done by using drugs, vitamins and other agents with anticancer effects on tumors. This method is just one way people are fighting cancer. 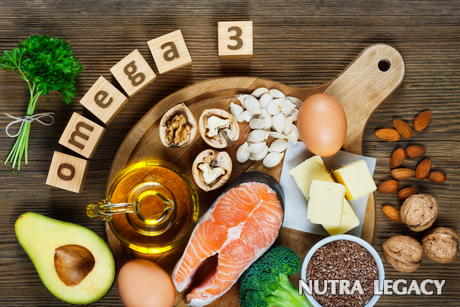 Nutrition
Nutrition is one method used as a chemoprevention strategy. Studies have shown that bioactive compounds which include antioxidants can inhibit the development of tumors in prostrate cancer. These agents include compounds such as vitamin A, C, D and E. Minerals such as selenium and compounds such as carotenoids e.g. lycopene have anticancer properties.

Drugs
Certain drugs are also used to reduce the risk of developing cancer. They are useful in lowering the possibility of tumors growing. There are different types of drugs used in chemopreventive therapy. It includes the use of hormone replacement which functions by blocking estrogen production in the body.

Commonly used hormone replacement therapy for chemoprevention includes selective estrogen reception where drugs such as tamoxifen and Evista are administered. This is used to inhibit or delay development of breast cancer.

Another method where drugs are used includes administering aromatase inhibitors. These agents have chemoprevention properties in that they delay or stop further growth of cancerous cells in the breasts. They function by lowering the amount of estrogen in the body by using drugs such as anastrozole, letrozole and exemestane.

Use of drugs such as Proscar is a chemoprevention therapy which is known as finasteride. They have anticancer properties that work on prostrate tumors because they function by lowering the production of testosterone.

Using drugs to delay the growth of cancerous cells in the body is known to cause side effects. Patients are advised to consult with an oncologist or doctor before using any type of therapy. Of course, you should always talk to your doctor about any steps you take for cancer treatment or prevention.