As marijuana laws continue to get at least a partial makeover in the U.S., there is an increasingly bright spotlight hovering over terpenes.These chemical compounds, composing the plant resin and derived from the word ‘turpentine,’are found in the essential oils of many plants – particularly conifers.Some insect species also emit terpenes to deter parasites, but that is another story. 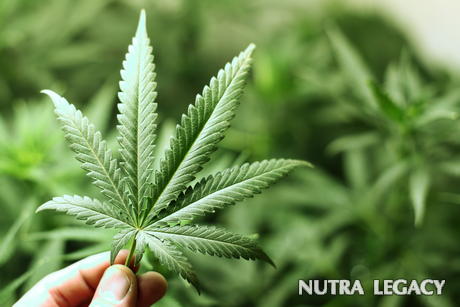 Contrary to popular belief, terpenes are what actually gives each marijuana strain its particular odor and unique psychoactive effect as opposed to their various cannabinoids. Despite recent legislation regarding medicinal and recreational use in several states, the ‘stoner’ stigma remains strong amongst much of middle America, and it will be incredibly difficult for the public to disassociate the term from things like weed and cleaning solvents. In so doing, the public will most likely overlook the fact that terpenes provide a myriad of health benefits and happen to be found in a wide array of ordinary foods…not just a certain illegal plant.

As is often the case with elusive chemical compounds, the health benefits of terpenes have never been a secret, yet they are rarely referenced in most of the popular conversations about nutrition and wellness. For instance, according to the food-info.net, “As terpenes are largely found in essential oils, they were used in the Ancient Egypt for various religions aims. Camphor was introduced in Europe from the East by the Arabs around the 11th century,” and “The process of obtaining plant essential oils by fatty extraction was known by the early Middle Ages, both in the West as in China.”

On top of that, terpin hydrate derivatives has always been commonly used as an expectorant and humectant against various forms of bronchitis and similar conditions. When breakthroughs in science allow us to isolate such gems in our daily foods, why don’t we shout the good news from the rooftops? Eat more citrus! Use more spices! Try hoppier beers!
You can count on hearing more about terpenes in the press, but unfortunately, the coverage will likely be a polarized marijuana exchange and not about how to utilize the compounds in your everyday diet. Of course, it’s understandable. After all, marijuana isn’t like other controlled substances. It’s naturally occurring — just like the many healthy foods at humankind’s fingertips that were mentioned above.