Jamie Oliver is Tossing and Turning

Jamie Oliver, the Food Network star and cookbook author turned nutrition advocate, is tossing and turning in his bed this month. From outspoken celebrity to TED Talks speaker, Oliver has made a career of revolutionizing the nutritional content of school lunches and railing against the processed sugars that our children ingest with the blessing of their seemingly out-of-the-loop parents. 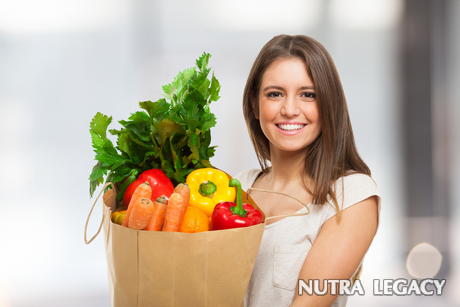 Indeed, Oliver can take some of the credit for the Obama administration’s 2012 decision to require more fruits and vegetables and less salt and sugar in government-subsidized school lunches. The good chunk of the remaining credit would have to go to the efforts of the School Nutrition Association. Seems fitting enough.

Now, the association has seemingly had a change of heart and is leading a lobbying campaign to allow schools to opt out of the very rules it helped to create, claiming that the regulations are “overly prescriptive” and too costly for schools that are trying to replace hamburgers and fries with healthier alternatives.

“They sold their souls to the devil,” said Stanley C. Garnett, a former Agriculture Department official who ran the agency’s child nutrition division. He was a member of the School Nutrition Association and has resigned to protest the lobbying campaign.

So who is the devil in this situation? According to critics, the devil is the dozens of food companies that have paid millions in sponsorship fees to the School Nutrition Association, covering over half of its $10.5 million annual budget.

According to a recent article in The New York Times by Ron Nixon, “The School Nutrition Association says it still supports healthier options for schoolchildren whose lunches are subsidized, but a major problem, the group said, is that children are simply throwing away the fruits and vegetables. The waste amounts to $684 million each year, said Diane Pratt-Heavner, a spokeswoman for the group. That money, she said, “is enough to serve complete reimbursable school lunches to more than 228 million students.”