Beans and rice are a favorite combination in a number of countries and areas. In New Orleans, Louisiana, a good beans and rice recipe is considered a family tradition. It is a staple food that is good for you. But recent research indicates that if you are at diabetic risk, it’s the beans you should be focusing on and reducing the white rice from your diet. 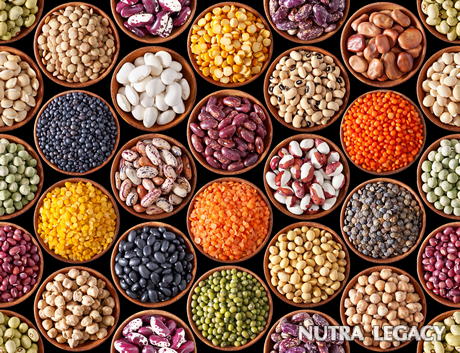 A Costa Rican study of nearly two thousand men and women included one key note factor. None of the individuals that participated in the study had diabetes when the research began. Spanning from 1994 to 2004, the study was to collect research on heart disease risk factors. As the Costa Rican culture has flourished the consumption of a mainstay of beans has declined while there has been a dramatic increase in white rice consumption. This led to a question as to if there was also a link with the drastic increase in diabetics. There were other alarming medical factors that were to be noted: an increase in elevated sugar levels, higher levels of the bad body fats in the blood and elevated blood pressure.

Beans contain high fiber and protein and have been shown to lower the glycemic level which is the insulin producing response. White rice, as a starch, is converted to glucose (sugars) in the blood stream. The people that ate a minimum of two bean servings for each of the white rice servings showed a tendency to have lower metabolic syndrome risk. The group that changed out one of the servings of white rice for beans on a one-for-one ratio displayed a thirty five percent less chance of showing the diabetic precursor symptoms.

While the study has created a major question, the outcome seems to lean towards healthier people are those that eat beans. The same group had done a previous study that had a more firm outcome proving that brown rice assists in protecting the body against the type two diabetes.

Beans have always been rated high on the list of healthy foods. The fiber content alone makes it one of the best foods on the list. Now it has been elevated a tad higher because of its effect on blood sugar; the modest level makes it a great food.

None of the evidence on the beans and rice situation is a ‘sure thing’, but it is a proven fact that white rice, stripped of all of the healthy nutrients and fiber could be compared to just eating candy. So, the next time you are deciding what to have for dinner or heading out to a favorite restaurant, keep that in mind. If it’s a choice of beans and rice, beans or rice, go for the beans.