A recent study conducted by the National Institutes for Health has found a link between Gaucher’s disease and Parkinson’s disease. The results of the study ties rare disease called Gaucher’s to Parkinson’s disease because of a specific mutation in the gene that causes Gaucher’s. When a study ties rare disease factors that can cause another disease it can lead to significant health benefits due to possible new finding on disease behaviors and causes. The study has great potential that could eventually cause a decline in the disease that has plagued millions of people including celebrity Michael J. Fox and former NBA basketball player Brian Grant. 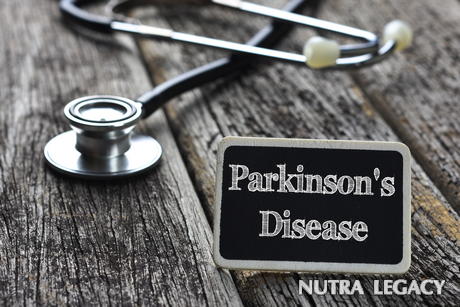 The study found that people who carry the gene that causes Gaucher’s were five times more likely to get Parkinson’s disease. Researchers often say that it is important to study rare disorders like Gaucher’s in order to learn more about common disorders like Parkinson’s.

With further research and study the potential health benefits that could lead to a decline in Parkinson’s have researchers excited to move forward to the next phase of their investigation. As the study ties rare disease factors together such as the link between Gaucher’s and Parkinson’s, people who carry the Gaucher’s gene can proactively attempt to ward off the onset of Parkinson’s.

The researchers found that the gene mutation was not specific to any one ethnic group. The results were equal among all ethnic groups as the study was conducted throughout different countries. Researchers hope to develop new therapeutic strategies leading to a decline in Parkinson’s and Gaucher’s.