Recent studies have shown that having higher levels of natural antioxidants in the body may actually result in a decline in Parkinson’s disease and provide health benefits for the Parkinson’s patient. This study ties rare disease to antioxidant concentrations in the body. 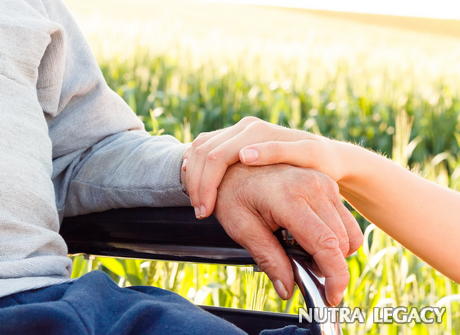 Researched determined that by increasing the amount of urate there was a decline in Parkinson’s disease. The study ties rare disease like Parkinson’s directly to the concentrations of urate levels in the body. This has proven to be a very promising find for researchers and the patients suffering from this disease. Since urate occurs naturally in the blood, patients were cautioned against trying to increase the level of urate levels on their own through health supplements or diet. An excessive amount of urate in the blood can cause a condition known as gout. Excessive urate levels can also cause kidney stones and increase the risk of heart disease.

More studies are underway but the current research is very promising for Parkinson’s patients. The current study was sponsored by the National Institutes of Health, Department of Defense, the Parkinson Disease Foundation and Parkinson Study Group.