Several aspects of Multiple Sclerosis have long puzzled scientists, not least of which is the unusually high prevalence of the disease in women. But now, a new study out of the Washington University School of Medicine, located in St. Louis, has provided researchers with some compelling clues as to why female MS patients have outnumbered men at a rate that has increased by 50 percent each decade since 1940. 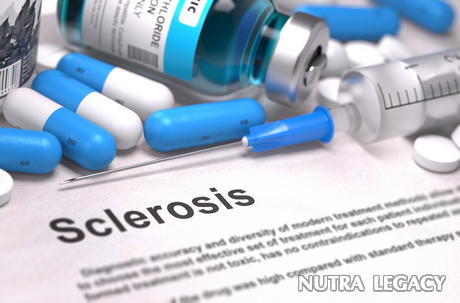 The study investigated women vulnerable to the disease, as well as female mice, showing that the brains of both are far more likely to carry a blood vessel receptor protein known as S1PR2. The receptors dictate whether certain immune cells can cross over into the brain, which are the active cells responsible for the inflammation found in MS. Further evidence for the link between MS and the S1PR2 receptor was uncovered with the discovery that S1PR2 occurred at a much higher rate in parts of the brain specifically affected by MS.

The findings of the Washington University study are considered a key step toward progress for scientists who up until this point have been clawing in the dark for any causal relationship behind the prevalence of MS in women. MS, which attacks the central nervous system, has the potential to be disabling and debilitating, with numbness, pain, dizziness, and even hearing and speech problems arising as a result of the disease. Some patients experience cognitive symptoms as well, such as memory loss.

Researchers are hopeful that this new discovery could ultimately lead to a new drug that would disable S1PR2, thus inhibiting its effects on the cells that cause the inflammation involved in MS. While research in this area is still in the infant stages, the new findings represent a potential new path to take in the research of MS, and one that scientists have been trying to pinpoint for quite some time.