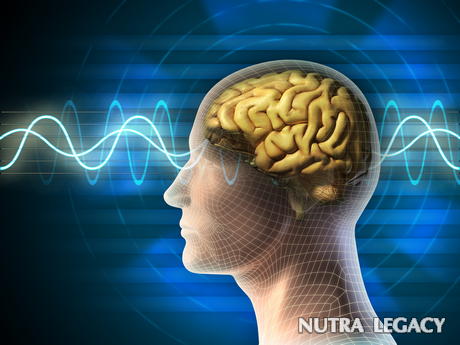 Phosphatidylserine (known as “PS”) is a phospholipid component. Phospholipids are a type of lipids that are a significant constituent of all biological membranes. They can be found in a number of different food sources, including meat and fish, but can be found in the greatest quantities in the innards such as the kidney and liver, and also in the brain. There are only small quantities of PS in vegetables (except white beans) and dairy products.

In addition to assisting with cognitive function and memory, PS may also be useful as a form of sports nutrition. It has been shown to increase the rate of recovery and to prevent soreness in muscles in athletes. It has also been shown to have a positive effect on overall well-being and may have an ergogenic effect on athletes taking part in sports such as endurance running, cycling and resistance training. Ergogenic aids might have a direct influence over the physiological capacity of a particular system in the body. This can have the effect of improving athletic performance by removing the psychological constraints which might have an impact on performance. For example, PS has been shown in studies to improve the accuracy of golfers when they tee off by improving their resistance to stress. PS may also increase the rate that an athlete can recover from competition and training.

Studies have shown that PS can be an effective supplement for reducing the effects of exercise-induced stress. It can do this by lessening the rise in cortisol levels that is caused by exercise or exertion. Cortisol is known as the “stress hormone” and is produced by the adrenal gland. It has the effect of increasing blood sugar and blood pressure and it also reduces immune responses.

Dietary supplementation with PS may promote a desirable hormonal balance in those undertaking physical exercise and may also reduce the negative physiological effects that can be brought on by overstretching or overtraining.

One Response to “Phosphatidylserine Reduces Risk of Cognitive Dysfunction and Dementia”