What do you want to know about metabolic stress?

Metabolic Stress: What Can Be the Cause? 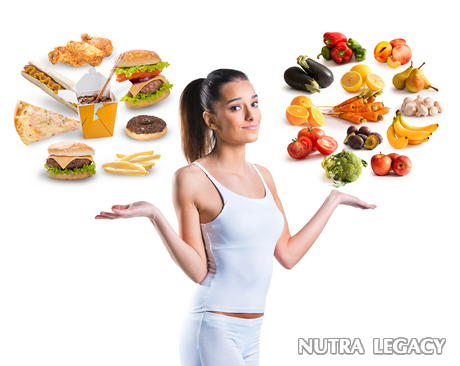 Metabolic stress is one of those hidden defeaters that can cause even the most serious person trying to lose weight to hit a brick wall in their efforts. Most people don’t know what it is or what causes it. But they, unfortunately, experience its damage.

What is Metabolic Stress?

Sometimes known as weight loss stress, metabolic stress is a condition in which your metabolism goes into a kind of shock or fright which is often related to starvation. When there is an imbalance in your metabolism over a prolonged period of time, you can develop metabolic syndrome.

The Effects of the Condition

When you have this syndrome, you are likely to experience some serious health problems. You might have trouble sleeping or reduced energy. You’re also likely to see a dramatic increase in your blood sugar levels which is explained by part of the cause of the problem.

The Cause of Metabolic Stress

The reason the condition is called weight loss stress is because it is often triggered by a reduction in glucose in the body. This happens when someone is starving but also when they are trying to lose weight by reducing their carbohydrate intake. Because the body worries that the food shortage is going to be long-lasting, it takes action and starts requiring less energy to work. The result is that less glucose is needed by the cells and so insulin resistance kicks in, as well.

Insulin resistance causes the body to respond less effectively to the insulin so more is needed to open the cells so they can use the glucose that is present in the body. Over time, that means you’re going to end up with higher blood sugar levels, especially if you slip off your diet temporarily.

The reason metabolic stress is dangerous for weight loss attempts is because the imbalance leads to two problems which are compounded by one another to create a vicious cycle that prevents you from effectively dropping the pounds.

First, the metabolism slows down in response to the perceived starvation. That means fewer calories are needed to keep the body running and the rest is converted into fat to be stored in the body for later on. If you’re not able to burn up enough calories, you won’t drop any pounds.

Second, as mentioned above, the condition tends to cause a reduction in energy, usually because of the slowed metabolism and the reduced use of the glucose, which is the body’s primary source of energy. Because you have no energy, exercising which could increase your metabolism and cause you to burn off additional calories is not possible.

The consequences are that you end up not losing weight. If you continue to cut back on how much you’re eating, the problem will only get worse because the body will have to continue responding to the perceived starvation.

The best way to avoid weight loss stress is to slowly cut down on your calories and to maintain a balanced diet as you are trying to drop the pounds. By taking this approach, you can prevent triggering metabolic stress.

14 Responses to “Metabolic Stress: What Can Be the Cause?”