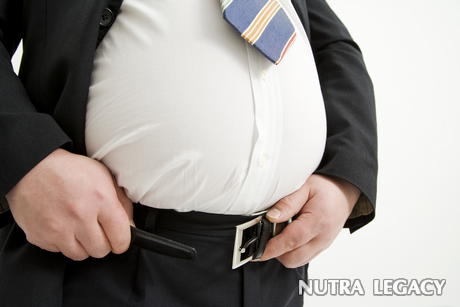 The human body can be considered to be the most complex thing creation on Earth. Isn’t it obvious that the way in which it is formed and the way in which it operates is very complicated and not fully known? It’s true that we don’t fully understand who we are or where we came from. This is why the issue of human origin remains open. There are several theories, but as long as none of them can virtually be proven, this issue seems to refer, for majority of people, to philosophical issues only; however, if we knew exactly how and where the human race came from, we would have an advantage in fighting many diseases and disorders.

The human body is a very sophisticated biological machine, or so it has been defined as such by many scientists and doctors alike. When the body is functioning as it should, a person can enjoy his or her life and is considered to be maintaining some kind of balance and harmony in his or her body and mind; however, this harmony can be in danger of many kinds of disorders and diseases. Today, people know much more about diseases and physiology than ever before.

When a person gets sick, we want to know why. Many answers to this question cost us a lot of time, money and the enthusiasm of those who dedicate themselves to medical and scientific vocations. Speaking of the causative factors of diseases, it is needed to say that there are two groups of causes that produce disorders and disease. These are the internal and external.

Internal causes depend on gender, age, mental state (emotions) and a person’s genetics. The connection between emotions and physical health is not fully known, however, traditional Chinese medicine acknowledges this connection as a fact. An obvious correlation is found between emotional life and physical health as each organ depends on specific emotions to function properly.

Genes play a tremendous role in regard to diseases as well. A disease may be inert until a certain moment when it manifests itself. No one knows for sure why some diseases remain inactive and what makes them activate at a certain moments. For example, the aging process is triggered not because of a specific time, but because certain genes are programmed that way. This is an opinion shared by some scientists.

There are factors that can be controlled by people and there are some that are completely out of our control. Leading a healthy way of life and avoiding negative emotions can help us avert many disorders and diseases. Treatment should be addressed to combat the root of a disease, but not to fight the symptoms.