Performance Enhancing Drugs: Not Worth the Risk

In recent years, the use of Performance Enhancing Drugs, or PEDs, has been steadily increasing in terms of prominence and media attention. High profile cases involving athletes like Lance Armstrong and New York Yankees third baseman Alex Rodriguez continue to make headlines, revealing the potentially devastating effects of “doping” on the career of an otherwise revered talent. But exactly what drugs are athletes taking to boost their performance, and what effects to those drugs have on the body? 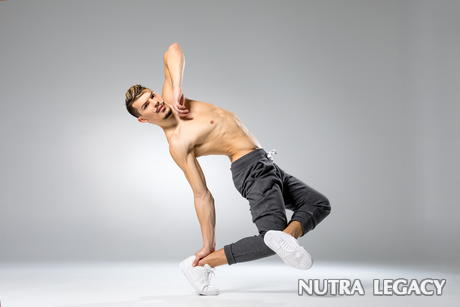 Anabolic steroids are the most prevalent PED. Often found in the form of synthetic testosterone, these drugs are known for building muscle mass and strength. Additionally, steroids can reduce the damage inflicted upon muscles during workouts, allowing athletes to train harder and more frequently, without as much risk of injury or muscle wear.

While these effects may appeal to athletes, several health risks are associated with steroid use. In addition to the standard androgenic effects such as baldness, acne, infertility, and a deepened voice, steroids have the ability to induce a number of more serious conditions including liver abnormalities, hypertension, prostate gland enlargement, and heart problems.

Sadly, younger athletes, at less competitive levels, have begun to follow in the footsteps of glorified professional athletes who take PEDs. In addition to stunting growth, PEDs pose severe risks for teenagers. Congenital heart disease may not yet be diagnosed in a young person, meaning in extreme cases, steroid use has the potential to result in sudden cardiac death.

Other PEDs that are popular among athletes are Human Growth Hormone, which has a similar effect to steroids; Erythropoietin, a hormone that moves oxygen to the muscles by way of red blood cell production, thereby increasing endurance; and stimulants like amphetamines, which reduce fatigue and increase alertness and aggressiveness. None of these drugs are legally approved for use in athletic performance, and all are accompanied by serious health risks. In many cases, the clandestine use of these drugs has resulted in insufficient research on long-term effects of the drugs at the dosage commonly taken by athletes. This means risks may be even greater than those already documented.

While several sports have instituted frequent drug testing and stiffer suspensions to combat the prevalence of PEDs, the drugs remain a significant problem. They threaten not only the sanctity and stature of professional sports, but also the health and dignity of athletes often idolized by youth culture.