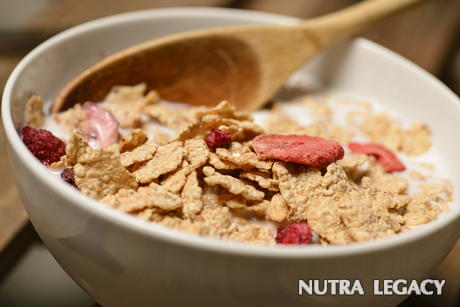 An essential element, magnesium is crucial for normal bodily function. Magnesium is involved in over 300 different enzymatic reactions. Among many other functions, magnesium is an integral part of cellular energy creation, vascular function, nerve function, and bone formation.

Approximately 26% of magnesium within the body is found within the muscles, 55% in the bones, 18% in tissues, 26% in muscles and 1% is located in the blood.

Extensive scientific research has shown that it is safe to take magnesium at correct dosages and that it can be used to treat hypertension, migraine headaches, vascular disease, diabetes (especially type 2 diabetes), fibromyalgia and osteoporosis.

Magnesium plays a central role in the operation of the vascular system. The vascular system consists of a large amount of blood vessels (veins and arteries). The blood vessels are continually transporting blood around the body. Each time the heart beats, it forces oxygenated blood into the arteries, but from that point on, transport of blood around the body is down to the arteries, and then down to the veins to return the blood back to the heart. In order to do this, arteries and veins are lined with smooth muscle. This muscle expands and contracts causing the blood to be pushed through the vessels.

Smooth muscle activity is influenced by a number of factors, but magnesium plays a central role. Magnesium is critical to opening up blood vessels and to expansion. Calcium, which is another important mineral, contracts the blood vessel. As magnesium and calcium are concerned with two equally important, but opposing functions (i.e. expansion and contraction) it is very important to keep the two minerals in the correct balance. If they are not balanced, the result can be high blood pressure (hypertension). If the concentration of calcium increases while magnesium decreases, the blood vessels will contract for a longer period and blood pressure rises. Mineral imbalance may also cause other symptoms such as migraine headaches. These can happen when there is erratic behavior by the blood vessels in the brain. Small vessels in the brain constrict while larger vessels dilate. Studies have shown that many people who suffer from migraine headaches have depleted levels of magnesium in the brain.

Magnesium has other important functions including:

• Magnesium helps to maintain a regular heartbeat. Magnesium helps to maintain the heart’s muscle tissue as well as the nerves responsible for initiating the heart beat.
• Magnesium can increase bone density: 55% of magnesium within the body is found in teeth and bone. Magnesium is also involved in the transport of calcium in that it converts Vitamin D into a form that enhances the absorption of calcium.
• Magnesium assists in carbohydrate metabolism. In studies, magnesium has been shown to have an influence over the release of insulin. It can therefore control blood glucose levels.
• As discussed above, magnesium is instrumental in allowing muscle tissue to expand. This allows for muscle relaxation. For example, muscle spasms can be an indication of magnesium deficiency.

One Response to “Magnesium Food Sources”