Is There a Link Between Soy and Breast Cancer?

Since so many food products made from soy have been hitting grocery store shelves in recent years, many people have been wondering one question: Is there a link between soy and breast cancer? Although some commercials make soy seem like a healthy alternative, newer research is now suggesting that it could actually end up increasing a person’s risk of developing breast cancer. 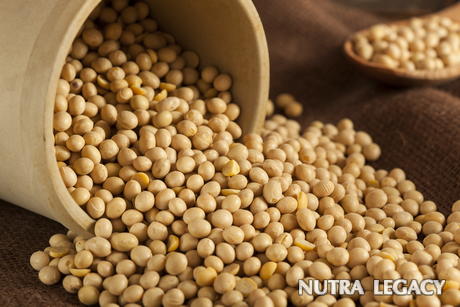 But why are so many people wondering is there a link between soy and breast cancer in the first place? The answer is that the soy foods industry worked very hard during Breast Cancer Awareness Week to make the connection but in a positive way. They want women (and men, of course) to think soy milk and other foods actually reduce their risk of developing breast cancer. The claim is based on the idea that people in Asia have lower rates of cancer and eat more soy in their diets. While it is true that cancer rates throughout Asia do seem lower than in the West, most people in these countries do not eat the same type of soy being marketed here nor do they consume as much as one might think.

Breast cancer facts tell us that soy increases the amount of estrogen in the body, and high amounts of estrogen can actually increase the number breast cells. Research suggests that people with higher amounts of breast cells are at greater risk for developing breast cancer. Based on this idea, then the answer to the question is yes, there is such a link but it is a negative one.

However, a Japanese study recently concluded that soy products do not reduce or increase cancer risk. What does this mean in our understanding of the link? It means more studies need to be done on preventing cancer and that until something is known for sure soy is best consumed in moderation.