With a subject line like that, you would probably expect a write up about dieting, but you would be wrong. It seems that there is yet another reason for us to consider reducing the amount that we eat, it may actually let us live longer. While this may be an interesting thing to note, you have to take a look at the evidence from some of the longest living humans on the planet. 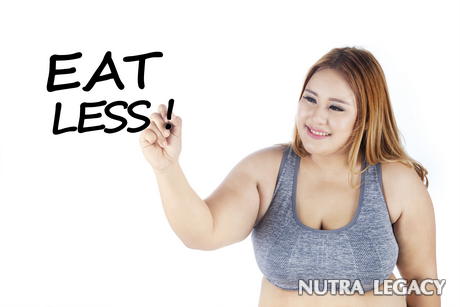 Studies were done with centenarians on a number of different topics. One of the surprising discoveries of these people that live for such extensive periods of time is that they all eat a lot less. There are various reasons, some financial and some by their own choice, but they all consumed less food and complied with what is call the three-quarter rule. That is, they stopped eating when they felt they were three quarters full. This surprising discovery also confirmed the fact that they were experiencing longer life due to regulated weight and their own version of reduced caloric intake.

There has been a lot of research on reduced caloric intake on animals and the results also indicated a longer life expectancy. It is unknown if this is part of the body’s natural healing cycle but longer life may also be related to less of the harmful additives we take in. The fewer there are, the less the body has to work in overtime for compensation and repair. When an equalized level is achieved with lower calories, the body may have a higher ability to focus repair on what is needed.

What the studies may have confirmed is that less is more and will give you the ability to enjoy less, for a longer period of time.