GM foods – what Monsanto doesn’t want you to know.

There are a various facts about genetically modified foods and the effects of GM foods that remain hidden. For example, the popular belief that GM foods will resolve the food crisis is completely false. In 2008, the World Bank came out with a report, which concluded that the increased production of biofuels (which means growing crops for fuel instead of for food) turns out to be the most prominent cause of the food prices increase. Monsanto, a GM foods giant, has been in the center of attention of biofuels lobbyists, because it has made a hefty profit on the resulting food crisis, and then used it as an opportunity to promote genetically modified foods. 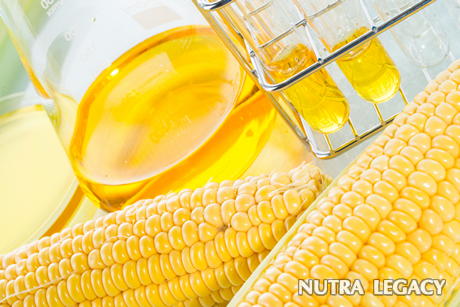 Another false belief is that GM food crops increase yield potential. Although there were promises, genetically modified foods have not been able to do that for any commercialized crops. In addition, because of GM crops, pesticide use is on the rise. Data from the U.S. government demonstrates that there has been an overall increase of pesticide use for GM crops in comparison to conventional crops.

A major report sponsored by the UN and the World Bank, which was endorsed by 58 countries and put together by 400 scientists, concluded that GM food crops do not have much to offer for the improvement of global hunger, poverty, climate change, or agriculture, because there are better alternatives, such as farm technologies that have proven more successful. For example, innovative, organic, low-input methods of pest control and yield increase are very effective, especially in developing countries.

No Responses to “GM foods – what Monsanto doesn’t want you to know.”