Biologic Drugs For Crohn’s Patients: A Decision Not Made Lightly

In the late 90s and early 2000s, a new drug called Remicade (Infliximab) emerged for the treatment of Crohn’s disease, providing patients with a highly effective, but possibly dangerous alternative to previous treatments. Originally developed for rheumatoid arthritis and administered by intravenous infusion over the course of three hours, Remicade is a biologic agent in a class called TNF blockers. 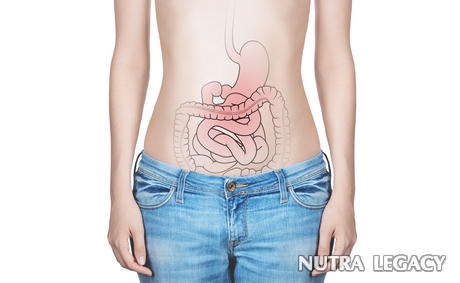 TNF blockers “bind to and block tumor necrosis factor alpha (TNF-alpha), a cytokine involved in the inflammation process.” TNF-alpha has been shown to be directly linked to the intestinal inflammation found in Crohn’s, and by suppressing it, Remicade has remarkable proven effects on Crohn’s patients, demonstrating an improvement rate of 82 percent over four weeks for people who were given the drug in one early study.

As a biologic agent, Remicade inhibits the cells of the immune system, thus, its use may have devastating ramifications. Remicade users face a very low, but real probability of life-threatening ailments arising from use of the drug. These include, but are not limited to, serious infection, tuberculosis, and lymphoma.

Additionally, the drug was partially formulated using mouse proteins, meaning that humans could develop both immunity and harsh allergic reactions to Remicade. To combat this problem, alternative TNF blockers have arrived on the market for use in Crohn’s treatment,Humira and Cimzia. Both medications are formulated 100 percent from human DNA, decreasing the likelihood that patients could develop antibodies to them. Cimzia is also thought to be safe for pregnant woman, as its large protein formulation cannot cross the placental barrier.

While TNF blockers may offer relief to Crohn’s patients unable to achieve remission with other medications, potential users of biologic immune inhibitors face an important, yet difficult decision, and should consult their doctors before taking the first step toward these very serious drugs.