In 2011 a new treatment for systemic lupus erythematosus (SLE) was approved by the food and drug administration. Benlysta (Belimumab) is the first new medication approved for lupus in 56 years. Much like the rheumatoid arthritis and Crohn’s disease drug Remicade, Benlysta is a biologic immuno-inhibitor administered by infusion in an outpatient setting. The drug inhibits B-cell activating factor (BAFF), which is one of the primary cells responsible for the inflammatory immune response that triggers lupus. 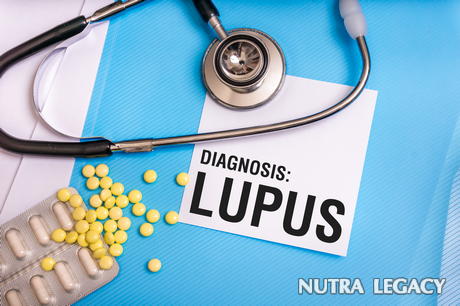 While many members of the medical community are excited by the prospect of progress made in the treatment of this chronic, debilitating disease, concerns have risen over both the effectiveness and safety of the drug. Its critics argue that Benlysta is only marginally successful, and that in the studies determining the drug’s effectiveness, Benlysta was never used to treat the most severe cases of SLE that involve brain and kidney damage. Benlysta also showed no effectiveness whatsoever in African American patients.

In addition, biologic inhibitors of the immune system are a class of potentially dangerous drugs. In clinical trials, Benlysta was shown to increase risk for cancer, heart problems, allergic reactions, and even the potential for suicidal tendencies.

Despite these problems, the FDA Advisory Committee considered the drug powerful enough to warrant its approval in treatment of lupus, approving it with a vote of 13 to 2. In one Phase III study, a 10mg/kg dose of Benlysta produced a 56.7 percent improvement rate in patients administered the dosage, which is a significant margin of improvement over other standard treatments used for lupus patients.

Another downside of the drug is its cost. The total average cost of just the first year of treatment with Benlysta is estimated at a whopping $28,000. Comparatively, other drugs used for the disease, like prednisone and Imuran, carry with them an average yearly cost of only a couple hundred dollars.
Clearly, the advantages and disadvantages of Benlysta must be thoroughly weighed by anyone considering supplementing their regimen of lupus medications with the drug. Biologic drugs are serious and potentially dangerous treatments, and the decision to take Benlysta is one that should be made with great care.