The Power of Choline

Of all the organic compounds and essential nutrients we’ve mentioned, you really don’t hear that much about choline. Grouped within the vitamin B complex, this water-soluble nutrient and natural amine is usually found in the lipids that comprise cell membranes. Unsurprisingly, choline can also be found in the neurotransmitter, acetylcholine. In fact, choline is a chemical precursor to the valuable acetycholine – known for mediating cognitive abilities such as mood, intelligence and memory. 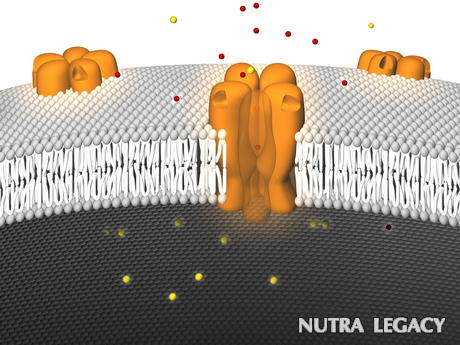 It was in 1864 that Andreas Strecker discovered choline and, it was chemically synthesized two years later. However, it took 132 more years for the Food and Nutrition Board of the Institute of Medicine to decide that choline was, indeed, an essential nutrient – one with great homeopathic potential. Now, this same branch of the National Academy of Sciences recommends that adults ingest 425 to 550 milligrams of this micronutrient per day. In addition, the Food and Drug Administration (FDA) now requires that infant formula be supplemented with choline if that formula is made without cow’s milk. Similarly, there is a large reserve of anecdotal evidence showing that choline and soy lecithin can help relieve nursing mothers from plugged milk ducts.

Choline, as an ingredient, is no doubt involved in the consistent surge of nutritional supplements on the market. It has been suggested in some quarters, although not without controversy or debate, that choline can, when ingested by the pregnant mother, boost the intelligence of the offspring. It has also been said that choline supplements can reduce the risk of several ailments including heart disease, Alzheimer’s disease and obesity. Evidence is still needed to prove any of these aforementioned claims. However, choline and the supplements that contain the essential nutrient are good precautionary measures against disease and/or general deficiency.

Another interesting fact about choline involves the elusive world of lucid dreaming. For those of you who are unfamiliar with this practice, it entails becoming aware of your dream state reality and manipulating it as you please (most people choose to fly upon achieving lucidity for the first time). Using Galantamine with choline bitartrate or Alpha-GPC is thought, by many, to improve the chances of becoming lucid.