Umbilical cord blood stem cells have recently been found to have the ability to turn into almost any type of cell, rather than just red blood cells as it was first believed. Both sides of the stem cell research controversy do not deny the benefits of embryonic stem cell research, but rather the fact that these cells are taken from embryonic or fetal tissue and that the fetus or embryo is destroyed in the process. Those against this scientific research in the stem cell research controversy point to the fact that this tissue is human tissue and represents life that is destroyed, while those for it cite the benefits of embryonic stem cells in modern medicine. Umbilical cord blood stem cells offer the same benefits without the need to destroy any embryos or fetuses, using cells from the umbilical cord instead. 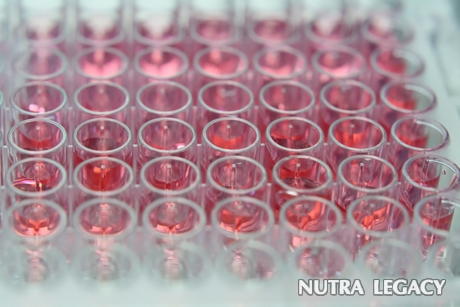 Umbilical cord blood stem cells have been shown to help reverse stoke symptoms and brain damage in rats during a study done at the University of Minnesota. According to the neurologist who conducted the experiment, Walter Low, the cells that were transplanted into the brains of the rats changed to the same properties that brain cells have, and this appeared to promote a rewiring of the brain. This is of immense importance because it can translate to a faster and more complete recovery of humans who have suffered a stroke or other brain damage. Other benefits of embryonic stem cell research include that the umbilical cord blood stem cells also show great potential with nerve damage and other medical conditions and problems.