Snoring in Kids May be Linked to Recognizing Other Disorders

New studies are showing that if your child snores more often and in a louder manner, they may be at risk for other problems including depression, inattention and hyperactivity. 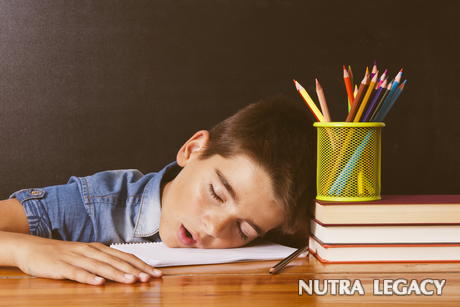 While all children snore to some degree, the children that were included in the study that snored the loudest and the longest seem to fall into the lower economic brackets as well as received shorter breast feeding time periods as infants.
This is the first study of its kind involving snoring in children and additional research will be needed. It was interesting to note that one out of every ten children have what is called persistent snoring. The researchers did not examine the possible reasons for the persistent or loud snoring, and these could include physical problems as well as bad air exchange or poor sleeping habits.