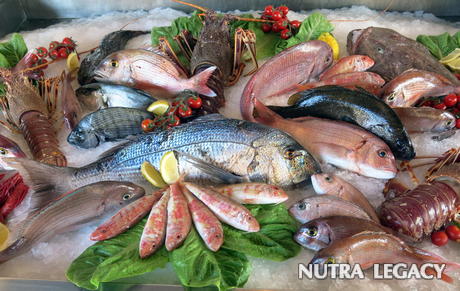 What are lipids and how do they help metabolism?

Lipids are molecules that act as a reserve for energy and are involved in cell membrane structures. This is but a small part that lipids play in the function of the body and metabolism. Lipids assist in the metabolism of energy and are also involved in cell communication, both between cells and inside cells. Lipids are also called messenger molecules because they are critical to many biological processes and body regulations.

Lipids may be thought of as fats, but this is not completely true. One form of lipids, called triglycerides, is considered fat, but there are other types of lipids that are not fat. Lipids are needed by for the body to function properly.

Lipids are molecules that cover a very diverse variety of structures. Phospholipids are cell membrane components. Other lipids are used throughout the body for proper function.

Nonglycerides have a core that does not include glycerol and include sterol lipids, sphingolipids and prenol lipids.

The fourth class of lipids includes lipid derivatives, which are more complex.

Lipids are necessary for proper metabolic processes to occur, the creation of cell membranes and as an energy source.

Hormones that are created from lipids, including steroids produced naturally by the body, are critical for communication between many cells. Without lipids there would be no signal transduction and cells would not be able to communicate and work together effectively.

Some vitamins are fat soluble and would not be absorbed if the proper lipids were not present. These vitamins include A, D, E and K, all vitamins required for the proper metabolic process.

Fatty acids are important for the body to get necessary fuel and energy. Many cells can use either glucose or fatty acids, but this is not true of all. The brain, for example, cannot operate on fatty acids and must have glucose or ketone bodies for proper function; however, both skeletal muscles and the heart will use fatty acids first because fatty acids and lipids are the preferred source of energy by these muscles.

One Response to “Role of Plasma Lipids in Metabolic Process”