Placebo Treatment: Can It Really Be a Cure for You?

It has been reported in the press that many medical practitioners prescribe a placebo for their patients. In the normal course, the placebo is a fairly uncontroversial medication, for example a pain reliever, although the patient may be told that it has other medicinal properties. Medical practitioners who were questioned as part of some research into the use of placebos as medical treatment said that they thought the practice of giving a placebo was both effective and ethical. 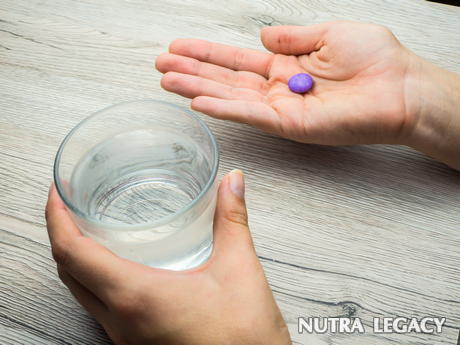 679 rheumatologists and primary-care doctors were surveyed. They primarily treated arthritis, and as many as half of them said that they prescribed a placebo 2 to 3 times each month. They also said that they did not specify to the patient that they were being given a placebo.

The “placebo cure” or “placebo effect” is a benefit to health which is triggered by psychological expectations of an improvement which is not directly attributable to the physical effect of the medicine that has been prescribed. A placebo may be particularly effective and more ethically acceptable where a more normal treatment may not be suitable.

British doctors were surveyed regarding the prescription of placebos, and the results were recorded in the pre-eminent British Medical Journal. Over 60 per cent of those doctors surveyed said that giving a patient a placebo was ethically sound. However, the American Medical Association has ruled that it is unethical to prescribe a placebo to a patient without explicitly telling them. Dr Jon Tilburt, previously of the National Institute of Health where the survey was carried out, said that the prescription of placebos was a practice that was previously more common and in keeping with a past era of more “paternalistic” medicine. He said that there is a residual feeling that doctors want to promote health and healing through psychological expectations that can be triggered by the use of placebo.

Although most people associate placebos with the sugar pills that are sometimes used in drug research studies, it was found that doctors who provided their patients with placebos rarely prescribed sugar pills. Rather, they tended to prescribe relatively harmless medications such as pain relief that would be available over the counter, or vitamins. Placebos are used in medical research to test the effects of certain drugs and treatments. In a clinical study, one group of patients will be given a placebo (such as a sugar pill) while the other group will receive the drug being tested. The comparative effect of the drug can then be tested.

13 percent of medical practitioners who admitted the use of placebos, said that they often prescribed a sedative. A similar amount of doctors said that they often prescribed an antibiotic. However, prescribing these drugs without telling the patient brings more difficult ethical considerations. Sedatives tend to have side effects, while the overuse of antibiotics is blamed for the increase in the amount and types of germs that are unresponsive to antibiotic treatment.

Research has shown that prescribing a placebo can in some cases bring about genuine health improvements. The health benefits are triggered by a patient’s expectation that the “medicine” will be helpful to them and their particular condition. The AMA, which is the biggest U.S. doctors’ association, has asserted that practitioners may only use a placebo in circumstances where the patient is told, and fully agrees. They have said that to do otherwise would put the patient-doctor relationship of trust at risk, which may ultimately lead to further harm to the patient.