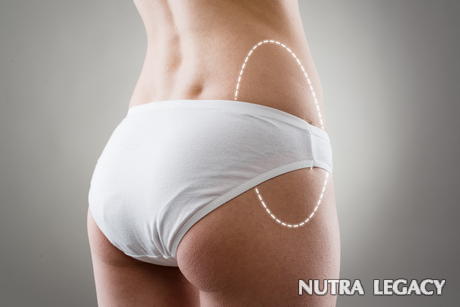 Large-volume liposuction has been arbitrarily defined by the American Society of Plastic Surgery Task Force on Lipoplasty, and the Plastic/Cosmetic Surgery Committee of the Medical Board of California, as greater than 5000 cc, and asked surgeons not to remove any more than that, except under specific circumstances such as in a hospital type setting. A study of 181 patients who have had greater than this amount removed in a single procedure, had zero deaths, although a few had complications. If this procedure is treated with the respect it deserves, large-volume liposuction can be performed fairly safely. If the liposuction doctor uses sound surgical judgment, appropriate technique, and does not try to cut corners to save money for the patient by performing this surgery in negligible settings.