5) How did MRSA infections come about? Basically, via something that was originally invented to save mankind: antibiotics. Antibiotics were designed to help the immune system by either killing harmful bacteria in the body or hindering their growth. After the invention of penicillin in 1928 antibiotics have been prescribed for just about everything that was wrong in the body. The result: the bacteria have gotten used to it and evolved to become immune. 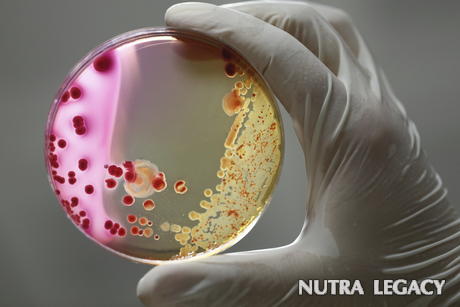 6) Bacteria are smart. Every time that one takes antibiotics to treat hospital superbugs, these bacteria mutate and learn to resist them. Some bacteria change their structure so much that the antibiotics used to destroy them are no longer able to recognize them, so they become useless. Other bacteria make themselves less permeable, which means that the absorption of antibiotic becomes impossible. In the worst cases some researchers have documented that there are bacteria that produce enzymes, which will completely dissolve the antibiotic sent to destroy them. This means that not only does the antibiotic not eliminate the bacteria, but it is eliminated by the bacteria.

7) One of the solutions for the hospital superbugs is to test everyone upon admission to the hospital and to quarantine those infected. However, many hospitals remain wary of doing this, because they fear the potential lawsuits from patients who test negative at the time of admittance but end up getting infected during their hospital stay.