Gardasil, an HPV vaccine manufactured by drug maker Merck has been under fire by consumers and health care practitioners for causing serious side effects. The Gardasil controversy stems from the side effects of the HPV vaccine that have caused blood clots, fainting, and even death as well as who should get the HPV vaccine. 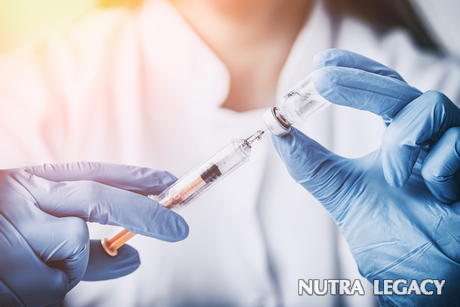 HPV is the most common sexually transmitted disease. There are 40 different types of HPV in which some of the strains cause cervical cancer. The drug has been proven effective against cervical cancer but many experts are now saying it causes more harm than good.

Another side of the Gardasil controversy is who should get the HPV vaccine. The drug is recommended for females between the ages of 9-26, but only protects people for 5-7 years. If the drug is taken at the age of 9 it is very unlikely that the person would be sexually active within the 5-7 year time frame. Many people do not know that the protection period is 5-7 years and when they become sexually active they are usually unaware that they are unprotected at that point.

Some opponents of the vaccine point to the fact that side effects of the HPV vaccine occur more than the rate of HPV infection. It’s these types of numbers that have parents second guessing on whether to give their daughter the HPV vaccine. As the Gardasil controversy continues on experts recommend that you research the drug yourself and talk to your doctor about your individual situation.