Drug Resistant TB Found Around the World and Spreading

Tuberculosis was once one of the most deadly and devastating disorders in the world. As we developed medications, the number of people suffering from TB began to be reduced. Scientists have now found a new drug resistant strain of TB that has been identified in four countries, and the concern level is taking on a new alert. 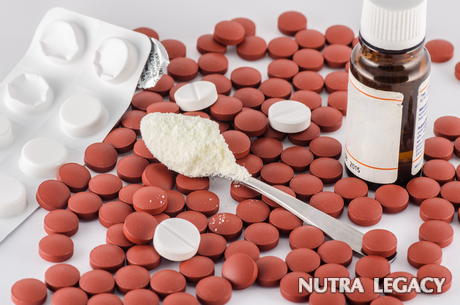 A study that received publication in the Lancet medical journal exposes the discovery of both the multi-drug resistant strain of TB as well as the extensive drug resistant strain. The medical community is creating an alert world wide with these new facts. The treatment for standard tuberculosis is a difficult and long process; the newer drug resistant strains have now caused a major problem with the possibility that TB could once again become a major medical issue.