When shopping for produce at the grocery store, I’ve noticed that more and more space is being dedicated to fruit juices and smoothies. Instead of buying one apple for a snack, I can have three and a half apples – plus five blackberries, four raspberries, four strawberries and half a banana. That sounds a lot healthier and better for you than a plain old boring piece of fruit, right? 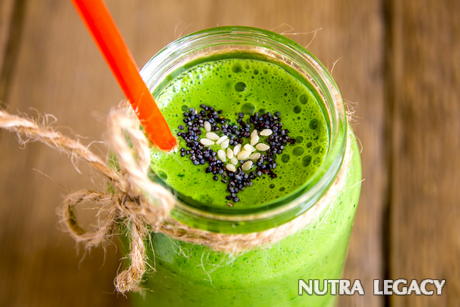 Well, that may not be the case. The Guardian recently did a story about the health risks of smoothies and fruit juices. In the article, Barry Popkin, who is a professor at the department of nutrition at the University of North Carolina, weighed in about some of the adverse effects.

“Think of eating one orange or two and getting filled,” Popkin said. “Now think of drinking a smoothie with six oranges and two hours later it does not affect how much you eat. The entire literature shows that we feel full from drinking beverages like smoothies but it does not affect our overall food intake, whereas eating an orange does. So pulped-up smoothies do nothing good for us but do give us the same amount of sugar as four to six oranges or a large coke. It is deceiving.”

The British Medical Association published some research findings in August of 2013 that support the idea that drinking fruit juices or smoothies instead of eating actual fruit may not be such a good thing. The research concluded that eating specific types of whole fruits, like blueberries or apples, is associated with a lower risk of type 2 diabetes, while drinking fruit juice with blueberries or apples is associated with a higher risk of type 2 diabetes.

So, what does this mean for us consumers? I know that for me, that plain old boring apple is sounding a lot more appealing than it used to, and I’ll think twice before substituting it for the fancy smoothie or fruit juice!